Alan Kinne, CaliPaso’s Director of Winemaking, has been recognized as one of the leaders in the wine industry for over 30 years. His multifaceted career has crisscrossed US wine regions, all the while gaining in knowledge and prestige.

Alan started his career in Michigan after graduating from the University of Michigan. He managed wineries and made wine in Virginia and then on Long Island before returning to Virginia to start his award-winning consulting service.

During the decade when he was exclusively a consultant, Alan was named the US winemaker of the year once and was runner-up another year. Alan then spent nearly ten years as a winemaker in Paso Robles before working in Oregon and again in Virginia. During this time he began consulting CaliPaso in 2012 before being named the Director of Winemaking in 2013. His winemaking philosophy is simple: great wines are a natural art form where the hand of man is lightly placed to direct the results. 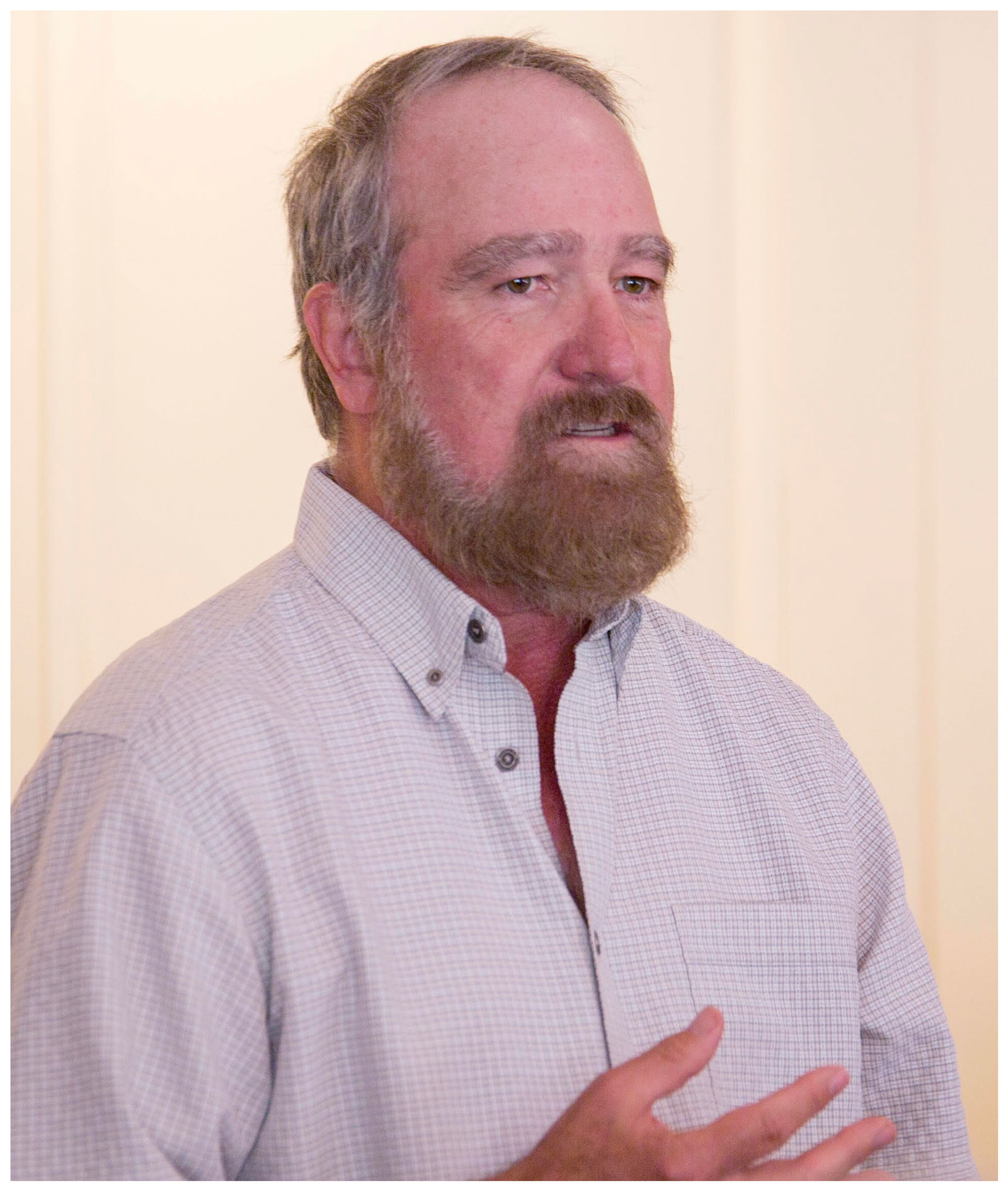